February 1965. Harold Martin and Bob Davis established Davis-Martin Inc., engaged in a general practice of Engineering, Land Planning and Surveying for local government and private developers throughout the state of North Carolina. 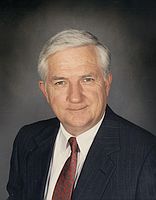 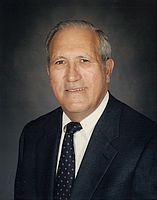 1971, the firm was renamed Davis-Martin and Associates, Inc. 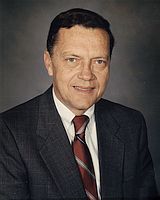 Charles “Ed” Powell, a civil engineer and land surveyor, joined the firm in 1971. Mr. Powell focused predominantly on the Municipal Engineering clientele, and increased the firm’s presence in the water and wastewater treatment market with several major projects funded the EPA Clean Water Act. Mr. Powell was named as a partner in 1974, and served as President from 2002 until his retirement in 2010.

In 1979, the firm was renamed Davis • Martin • Powell and Associates, Inc. 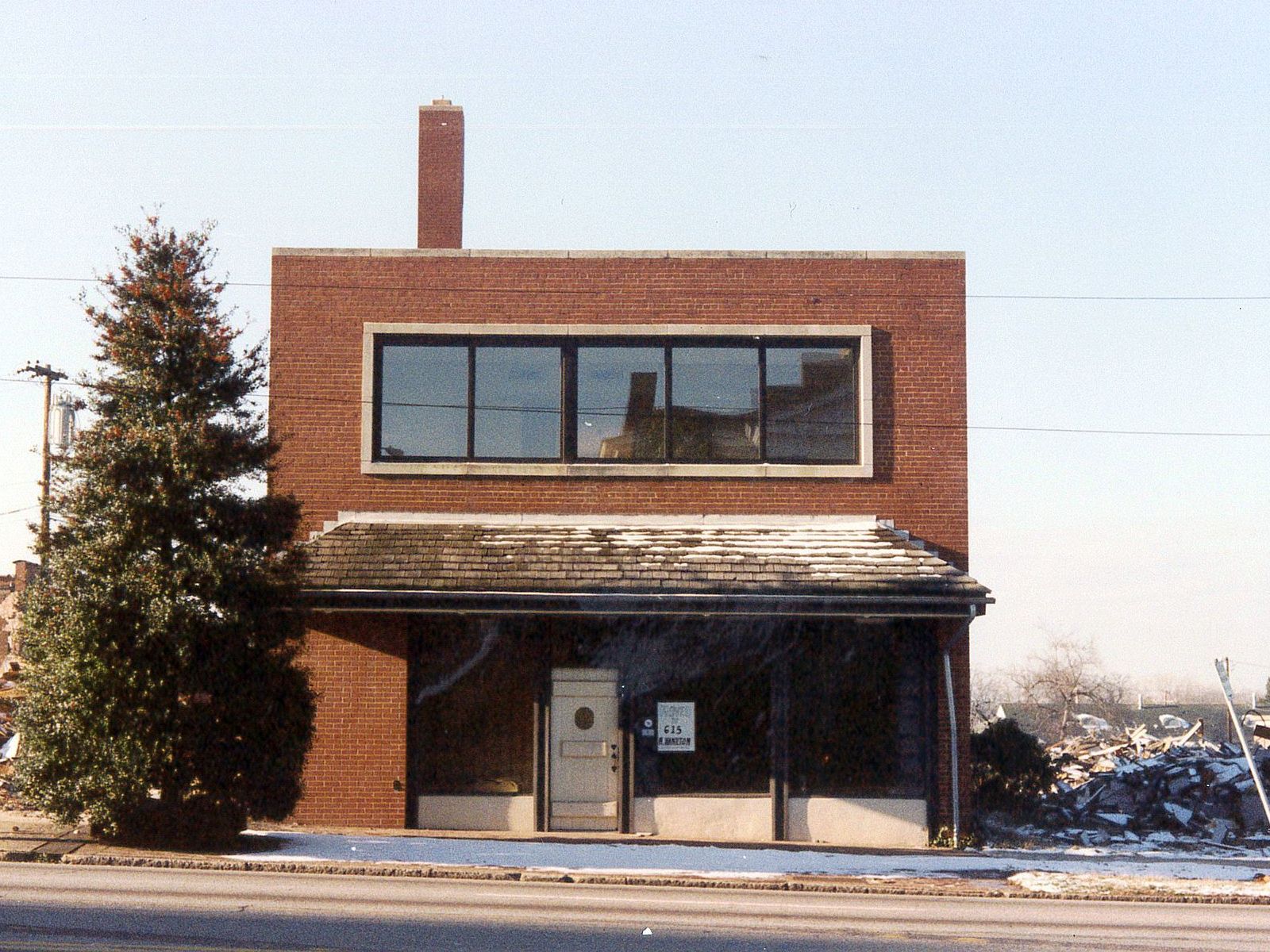 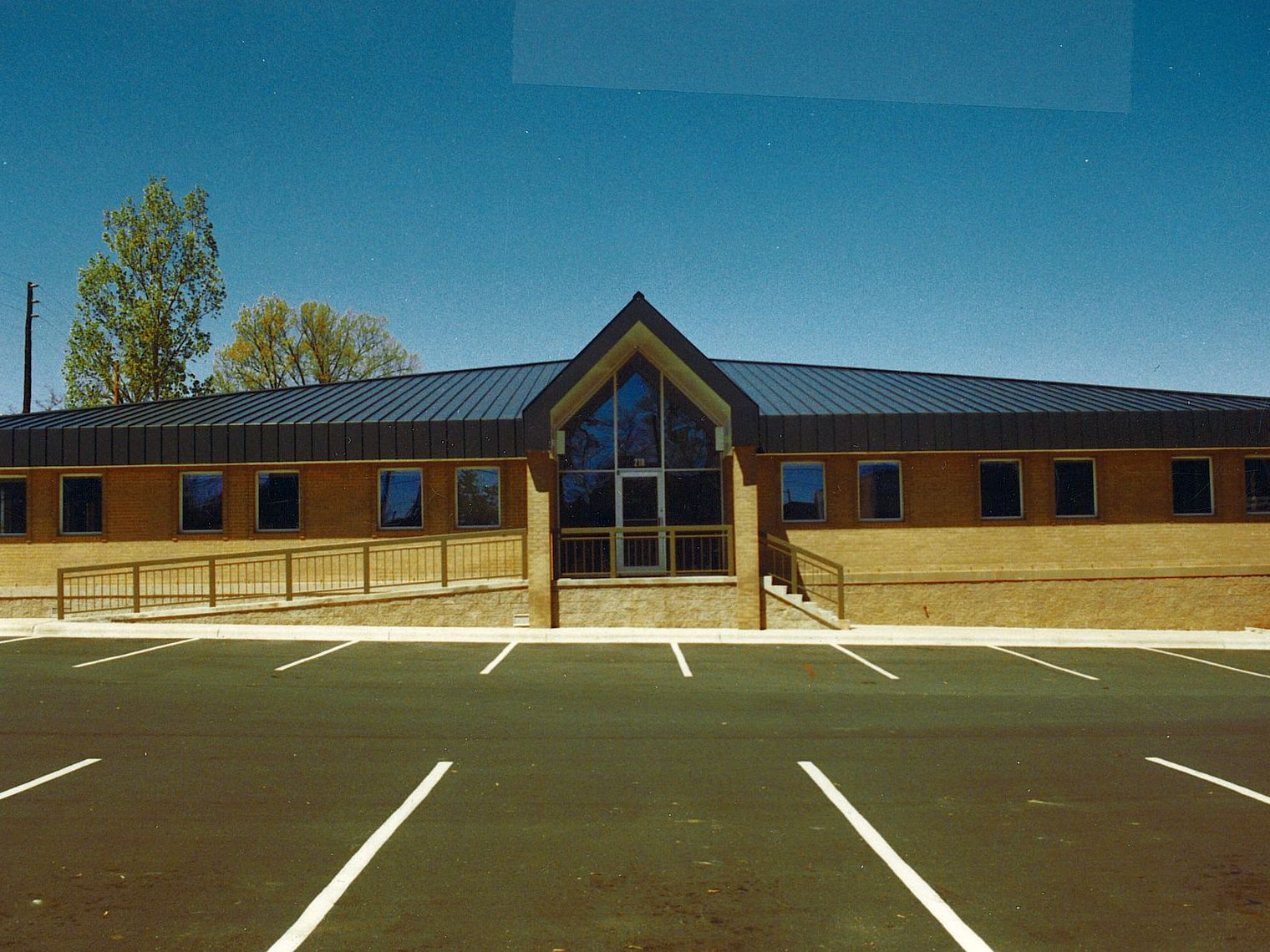 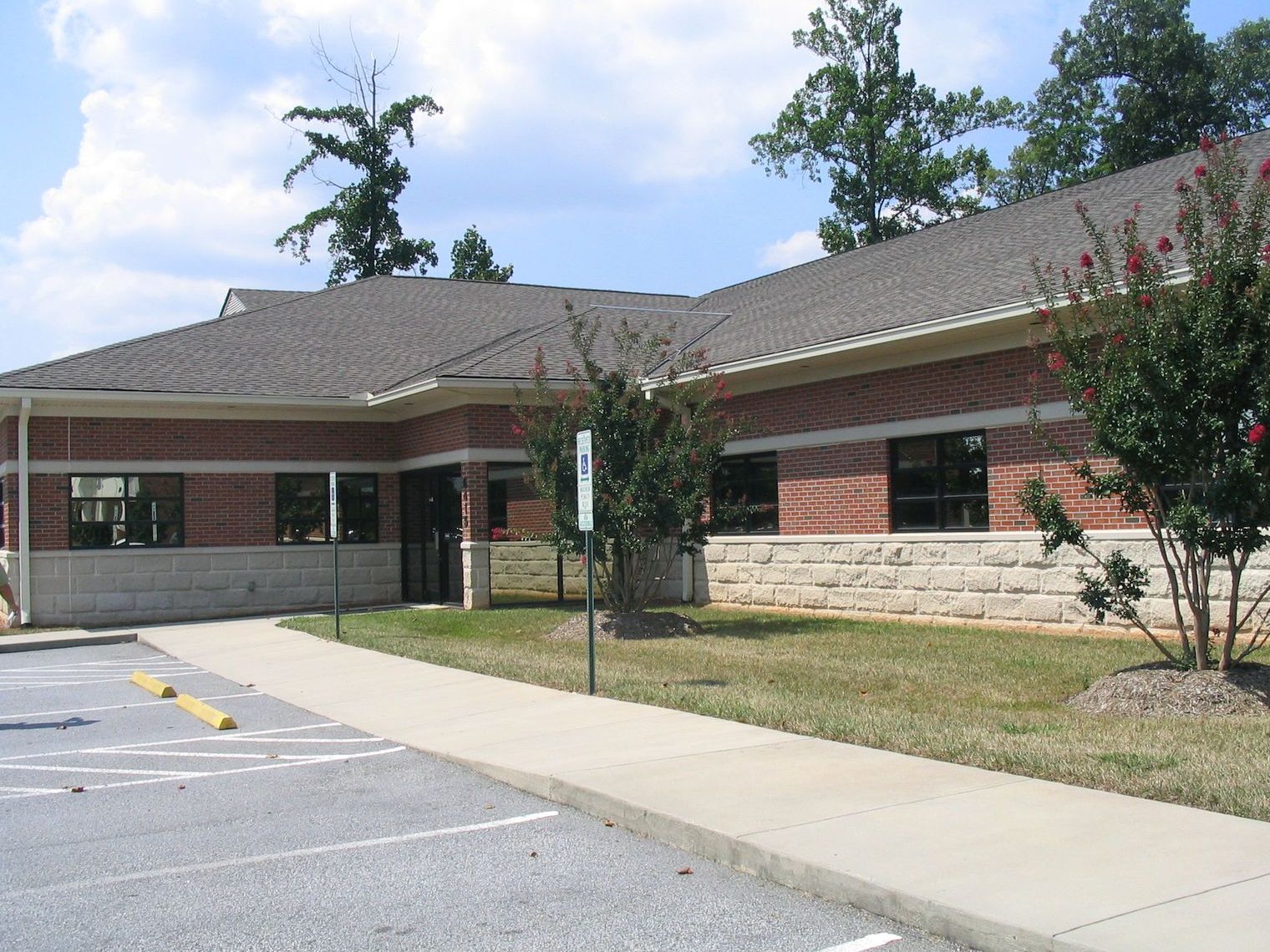 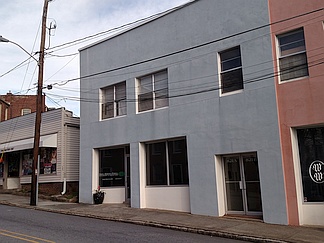 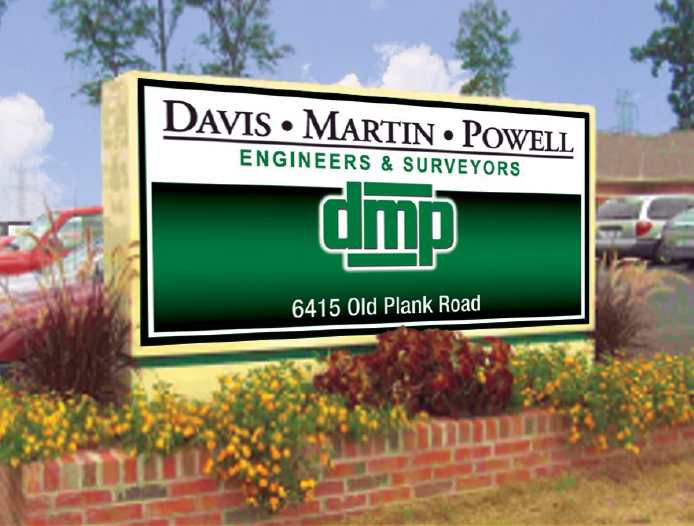